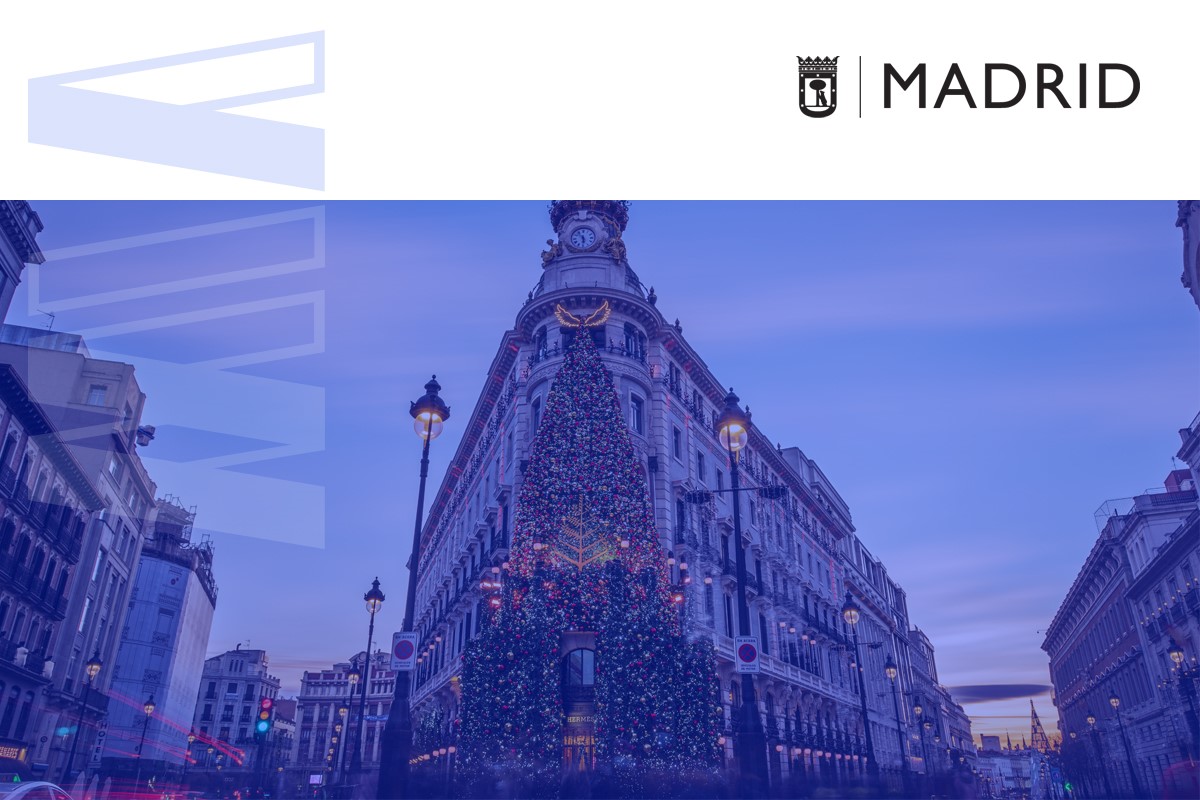 The data recently published by the Investment Registry and by international sources such as the Financial Times allows us to be optimistic both regarding the final data on foreign investment in 2021 as well as the investment outlook for 2022.

Improvement of the global outlook for 2021

In the last two years, global investment has been marked by the coronavirus pandemic. Regarding foreign direct investment (FDI), there have been strong generalized setbacks in investment flows, which fell by 35% in 2020, according to UNCTAD data, to $ 957 billion. To fully understand the magnitude of the drop, we should consider that these values are 20% lower than in 2009 after the global financial crisis, the lowest level since 2005.

However, forecasts for 2021 have improved. In the first semester of the year, there was a greater than expected rebound in flows, to $ 852 billion, with a renewed role for Europe and North America. Although the second semester is expected to be weaker, investor confidence in certain sectors such as infrastructures, as well as stimulus packages, favourable financial conditions, and the increase in international project finance will take FDI above pre-pandemic levels, despite the uncertainty that persists (duration of the health crisis, disruption of supply chains, energy prices, inflation, etc.).

Investment flows recover in Spain in the third quarter

Foreign investment in Spain managed to stay out of the generalized falls in Europe in 2020 (+ 2.3%), thanks largely to acquisitions of local companies, which accounted for 43% of the total investment received in the year.

After a hesitant start to 2021, with two of the worst quarters since 2012, in the third quarter investment returned to normal averages, with investment in the first three quarters amounting to 12.4 billion euros. If the fourth quarter is around the average of the last decade, 2021 would close in line with the annual averages registered since the beginning of the century, above 20 billion.

In this context, Madrid continues to lead the attraction of investment in Spain and consolidates itself as one of the main European and global destinations for productive investment.

Between January and September 2021, Madrid took in productive investments worth 7,878 million, 64% of the total received in Spain. And this after 2020, a year in which Madrid presented notably better results than the declines registered worldwide, despite the generalized falls in investment flows in the Spanish regions (only five of them received more investments compared to the previous year).

The United States (1,282 million), Japan (1,257 million, of which investments by ORIX in the renewable energy sector or Softbank in the technology sector played a major role) and the United Kingdom (1,025 million) provisionally lead the ranking of investing countries in Madrid in 2021. France, Russia, and China also made significant investments in Madrid during the year.

New contributions (greenfield, brownfield and expansion operations) account for two-thirds of this investment, although there were other significant acquisitions of Madrid based companies during the first nine months of the year. If we take this into account, it seems clear that the Registry data does not yet reflect some of the large cross-border M&A transactions announced throughout the year. More than a dozen operations above the 1 billion mark were announced. Indeed, operations such as the purchase of Cobra by the French company Vinci for close to 5 billion, IFM’s investments in Naturgy, which already represent 12% of the share capital, American Tower’s investments in Telxius, or the purchase of Urbaser, among others, could have a very significant impact on the final figure for 2021, which we will know in March.

Greenfield (new investment) projects offer an advanced perspective of the evolution of investment volumes. According to international sources such as fDi Markets (Financial Times), Madrid has been the third European city to receive the most greenfield projects since 2003 and the twelfth worldwide. The recovery of this type of investment in 2021 was remarkable, after 2020 in which both the number of projects and investment flows fell significantly. Between January and October, 148 projects were announced, 13% more than in all of 2020, with an associated investment of $ 3.4 billion and 11,976 local jobs. The city of Madrid concentrates 84% of the projects received in the Community.

We mustn’t lose sight of the fact that more than 12,400 foreign companies already operate in Madrid. These companies have a very significant impact on the local economy in terms of employment (19% of the employed population, according to Registry data) and other economic variables (47% of the turnover, 45% of the value of production or 58% of regional exports, according to the INE). The growth of these companies in Madrid, together with the fact that new investors find the city a very attractive location for their investment projects, make the outlook for 2022 quite positive.

At MIA-Madrid Investment Attraction, the Madrid City Council’s foreign investment service office, we will continue working in 2022 to facilitate the landing and subsequent growth of companies that choose to locate in Madrid, helping them to integrate into the local ecosystem and thus maximize their contribution to the local economy and society.