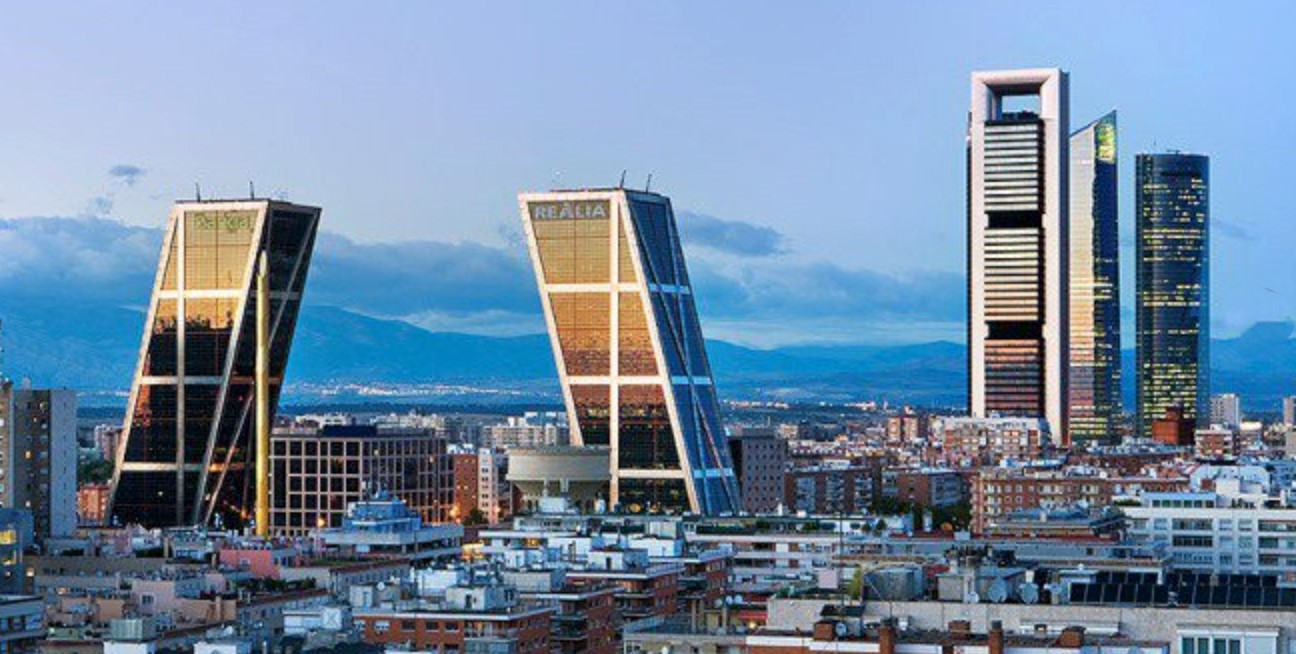 Big cities are taking on an increasingly prominent role as recipients of foreign investment flows worldwide. The rise of cities as protagonists of investment dynamics derives mainly from the preponderant role that factors such as the availability of talent, excellence in infrastructures and connectivity play in the investment decisions related to the knowledge economy.

Madrid is no stranger to this trend. The region of Madrid has, since the historical series of the Investment Registry began in 1993 [i], concentrated far more of the foreign capital that arrives in Spain in the form of foreign direct investment (FDI) than other regions.

According to the latest data from the Foreign Investment Registry, gross
[ii] (non-holding companies) flows of FDI in 2017 amounted to 14,846 M euros, 27.7% more than in 2016. This figure, which has been increasing since 2011, reflects clearly the drive of foreign investment in the Madrid region, in a period in which total flows in Spain decreased by 7.4%. Thus, Madrid absorbed 61.2% of FDI in Spain last year, and benefited from several transfers of headquarters of foreign capital companies from other Spanish regions, mainly Catalonia.

Regarding the origin of productive investment, where country of origin means the ultimate investing country, Madrid receives flows mainly from OECD countries, and among them the European countries – almost all EU-15 countries – are still the main source, with more than 69% of the flows since 2009.

As with other major capital cities, Madrid’s services sector has traditionally taken the lion’s share of the FDI received. Thus, foreign investment in services has been over 69% since 2009, well above investment in the industrial sector, which has received slightly more than 21% in recent years.

The relevance of FDI in Madrid from the macroeconomic point of view is replicated in the composition and business structure in the Madrid region. In fact, according to the latest data on foreign subsidiaries, [iv] the Community of Madrid hosts 4,578 subsidiaries of foreign companies out of a total of 11,880 in Spain and employs 28.2% of the working population in the Madrid region.

The importance of FDI in Madrid’s economy, an urban environment that offers investors an active growing ecosystem that combines highly qualified human resources, appreciable market size, competitive costs and infrastructures and first-class communications, is undeniable. In addition, its geostrategic position makes the capital of Spain a platform for European, Latin American and North African markets, making the city of Madrid the most attractive pole in Spain for FDI.

FDI has always contributed to Madrid’s economic growth. The evidence supports the economic literature when it points out that, if the adequate institutional, political and investment frameworks are in place, these can provide multiple benefits to the recipient territories, through several channels. FDI not only makes local markets grow and helps cover their financing needs, but can also help to incorporate improvements in productivity -including technology, operations and knowledge management-, and improve the quality of local jobs and increase their remuneration.

The existing data on foreign investment in Madrid are positive in terms of its contribution to economic buoyancy. But those beneficial external effects are not automatic, they must be managed to improve the general welfare levels of all citizens. To do this, it is necessary to think and act according to a strategy that prioritizes the collaborative effort among all economic agents, builds intelligence and trust networks that are worthy of the project that identifies the capital role of Madrid for FDI in Europe. And for this, it is necessary to forge strong partnerships and a strong public leadership based on professionalism, innovation and specialization, with bold policies and adequate and flexible instruments.

[i] Datainvex, Statistics of Foreign Investment in Spain. Except in 2010, the year in which Catalonia slightly outperformed Madrid’s FDI flows.

[iii] Data corresponding to 2016, according to the latest update of the May 2018 Registry.